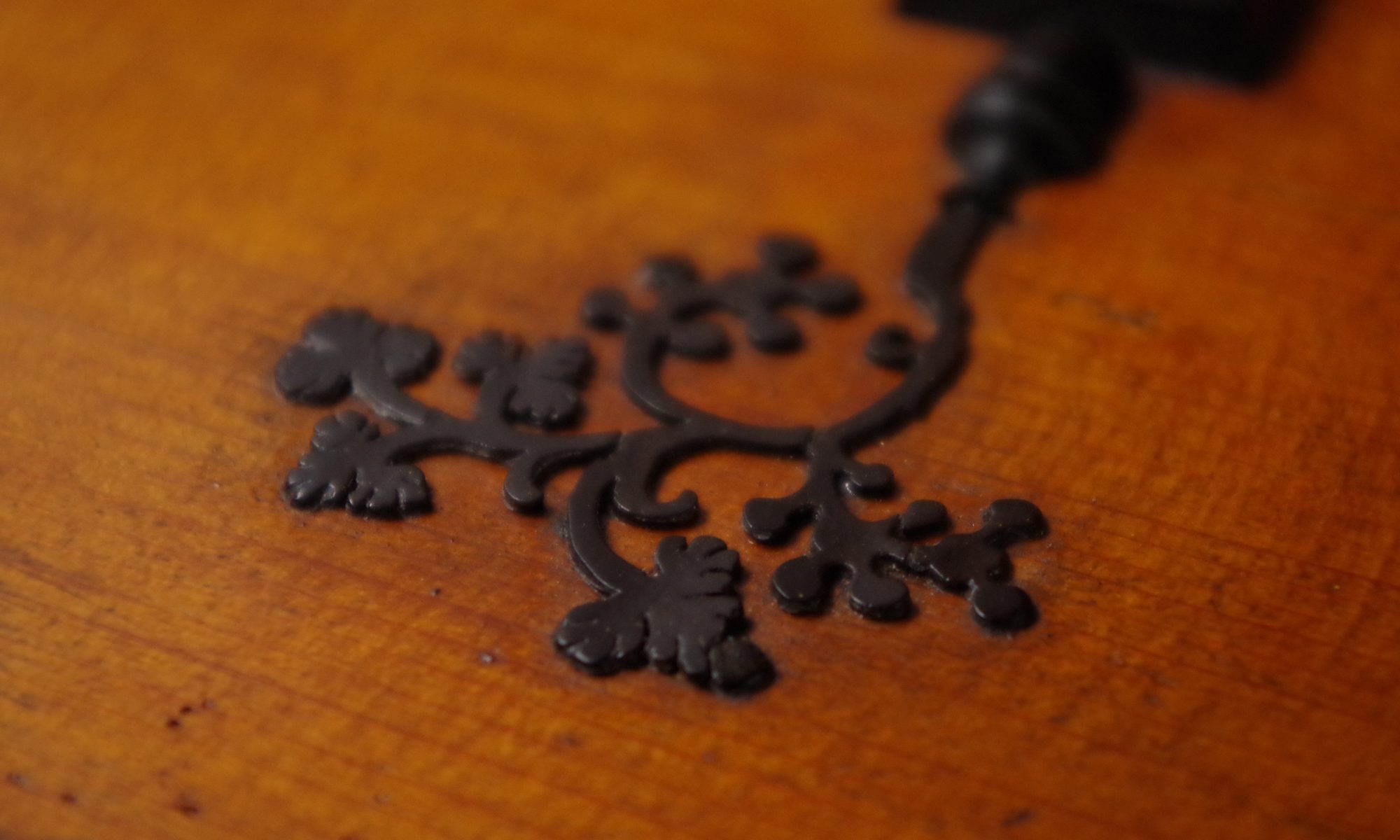 I offer a restoration service for private costumer as well as for museums. Because each project is unique, I adapt the wish of the guitar player or the institute. I work on the preserving of instruments, but also the preparation for display and the renovation for playability. I respect the deontology and ethics of preservation of heritage objects.

You can find several examples of works I realized underneath.

This guitar was made at the time of the international success of Daniel Friederich.

This model was ordered by Fernando Sor, it has distinctive features such as the neck angle and the string spacing according to the playing technique the composer describes in his guitar book.

This guitar is representative for the Argentinian tango, we can see Carlos Gardel posing with some similar instruments in numerous pictures.

Guitar of Nicolas Henri, Mirecourt, around 1830

This guitar is typical of Mirecourt making during the romantic period, it looks very much like the making of other makers of that time like Petit-Jean or Coffe.

This instrument was very fashionable at the beginning of the 19e century in the parisian salons, especially to accompany the singers.

This guitar is part of the collection of the Cité de la Musique in Paris, the restoration project was to restore the guitar to make the guitar playable. For this purpose, the headstock required some repairs and custom tuners were made.